The Victoria Cross is the highest award for bravery permitted by the Commonwealth.  Prior to its inception, only officers had been eligible for decorations of valour.  Instances of brave conduct reported by journalists covering the Crimean War helped inspire the notion that a medal for “gallantry of the highest order”[1] be created for all levels of service.  On the 29th of January, 1856, the Victoria Cross was made available and today remains as the highest level of recognition a meritorious act can receive.

In total, 1,357 Victoria Crosses have been awarded worldwide, and three times a bar has been issued; meaning that only three people have earned this decoration twice.[2]  Ninety eight Canadians have been decorated with the VC.[3] One of the first awarded to a member of the Canadian Expeditionary Force was to Captain E D Bellew of the 7th Battalion.

A graduate of the Military Academy at Sandhurst, Bellew came from a long lineage of military service.  He had, in fact, been born “on the high seas” while his family was en route to Bombay India where his father, Colonel Patrick Bellew, was to be stationed, in 1882.[4] After several years as a lieutenant with the 18th Royal Irish Regiment, he travelled to New Westminster, British Columbia as a harbour construction engineer.[5] Bellew’s sense of duty compelled him to volunteer for overseas service with the First Contingent on the outbreak of war in 1914.  He attested for service at Valcartier, Quebec, on the 24th of September, commissioned as a Lieutenant with the 11th Irish Fusiliers of Canada, which would be renumbered with other BC units as the 7th Battalion.[6]

Assigned as the battalions Machine Gun Officer, Bellew was in charge of a machine gun section, comprised 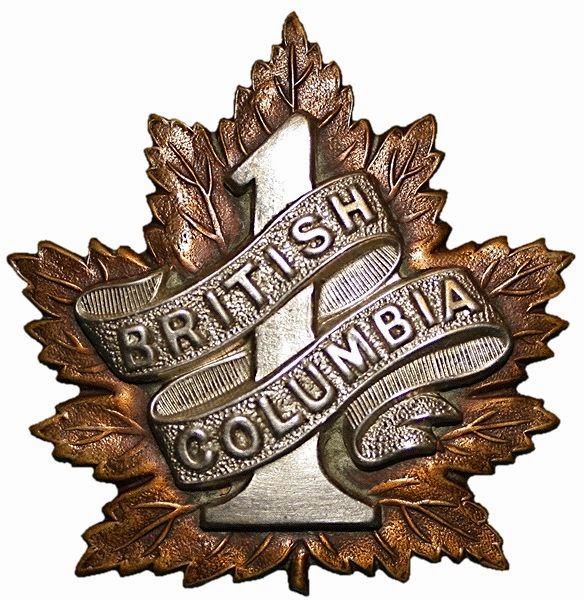 of two Colt Model 1895 machine guns, operated by twelve men- six per gun.[7] The MG Officer was responsible for the disposition of these weapons in the front line, and most importantly, that they were continually able to provide supporting fire to the battalion.

“The machine gun, which so came to dominate and even to personify the battlefields of World War One, was a fairly primitive device when general war began...and decidedly ill-suited to portability for use by rapidly advancing infantry troops.”[8] They were not in any way ideal offensive weapons, though “When established in fixed strong-points sited specifically to cover potential enemy attack routes, the machine gun proved a fearsome defensive weapon.  Enemy infantry assaults upon such positions invariably proved highly costly.”[9] The Canadian decision to purchase Colt manufactured weapons as opposed to the British issued Maxim gun was based on the ready availability of Canadian built guns.  The Colt had advantages over the Maxim.  It was lighter and less mechanically complicated.  However, it did have a slower rate of fire and sometimes had issues with British made .303 ammunition.  It was air cooled, in opposition to the Maxim which was water cooled. This made the Maxim able to withstand longer periods of firing, where the Colt would have to be taken out of action if it grew too hot.[10]

Even today, machine guns are a critical aspect of infantry firepower; but in the early stages of the war, the underestimate of how many weapons would be needed meant that the two machine guns at the battalion level (which would be one machine gun for every five hundred riflemen) were supremely important to keep in good order.

This became apparent during the Second Battle of Ypres in April of 1915.  Gas attacks had created 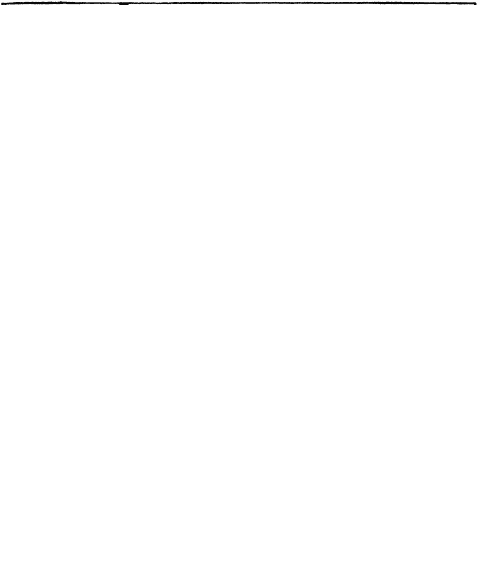 worrying gaps in the trench lines.  This left empty areas where German infantry could advance in massed formations.  Riflemen with bolt action weapons couldn’t manage to keep up a discouraging rapid fire to halt the enemy; even if the rifles they had been issued didn’t fail spectacularly as did the Ross for the Canadians.  The pair of machine guns for each battalion was in most places the only hope to buy time to re-establish a new defensive line to prevent a German breakthrough.  If the Germans could get as far as Ypres, the entire western Front would be in danger and the crucial Channel ports exposed.

“In mid morning the Germans mounted another major push....Amongst the hardest hit of the units was the 7th Battalion.  Its right hand company had been all but destroyed in six hours of shelling, and the remainder were barely able to hold against the ever-increasing weight of the German effort.”[11] Those Colts had to be kept firing, barring all cost.  Lt. Bellew knew this.  He had brought his guns forward of the 7th Battalion positions and had set them up to put concentrated fire across the front of the right edge of the line.  Their post was on high ground and exposed to enemy fire.  Despite this, Bellew and his men continually assaulted the German waves, often waiting until the enemy was only a hundred yards distant before firing.

By this time, the situation had become most desperate.  The Canadians were being forced back to supplemental positions, under fire all the way, trying to escape the latent wafts of chlorine.  Lt. Bellew resolved to keep his post to attempt to hold the enemy off as long as possible.  Only he and Sergeant Peerless remained of his section.  “The right Company was soon put out of action, but the advance was temporarily stayed by Bellew, who had sited his guns on the left of the right Company.  Reinforcements were sent forward but they in turn were surrounded and destroyed.  With the enemy in strength less than 100 yards from him, with no further assistance in sight, and with his rear threatened...Bellew and Sgt. Peerless, each operating a gun, decided to stay where they were and fight it out”[12] It was a no-win situation. “With time, however, the...German numbers began to tell. Peerless was shot dead.  Bellew was wounded.”[13] 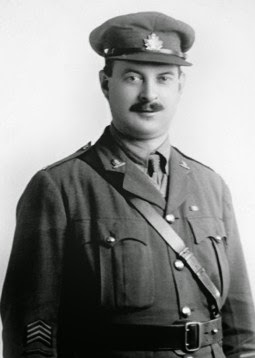 On his own, Lt. Bellew kept up his fire until his ammunition was completely spent.  Not wanting the Colt to fall into enemy hands, Bellew “then seized a rifle, smashed his machine gun”[14] and advanced towards the enemy, continuing to resist with rifle and bayonet, then his pistol.  “Fighting until the last,”[15] his adversaries later reported “one machine gun crew fought so long until the brave gunner was rendered incapable of fighting by a blow from a rifle butt.”[16] It is believed that his resistance is “credited with having checked the German attack on his battalion.”[17]

It was reported later by a message “Communicated through (the) Foreign Office 31 May/15. (Bellew was) Prisoner of War at Bischofswerde.  Reported by Senior Officer Major P. Byng-Hall, DSO of the 7th Canadian Battalion, and forwarded through the American Embassy under date of 22 May 1915.”[18] His award of the Victoria Cross, “For most conspicuous bravery and devotion to duty near Keerselaere on 24th April, 1915, during the German attack on the Ypres salient,”[19] was kept under wraps by the British Government until he was released after the war, “fearing he would be treated harshly.”[20] He was, though, promoted to the rank of Captain during his captivity.

Discharged after the war, Capt Bellew was noted to be suffering from long term effects of gas poisoning and neurasthenia, what would be called PTSD today.  He returned to British Columbia and continued his work in construction and surveying.  Captain Bellew passed away in his retirement at Kamloops, BC in 1961.